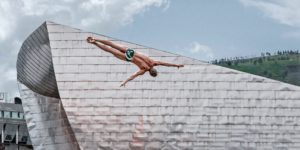 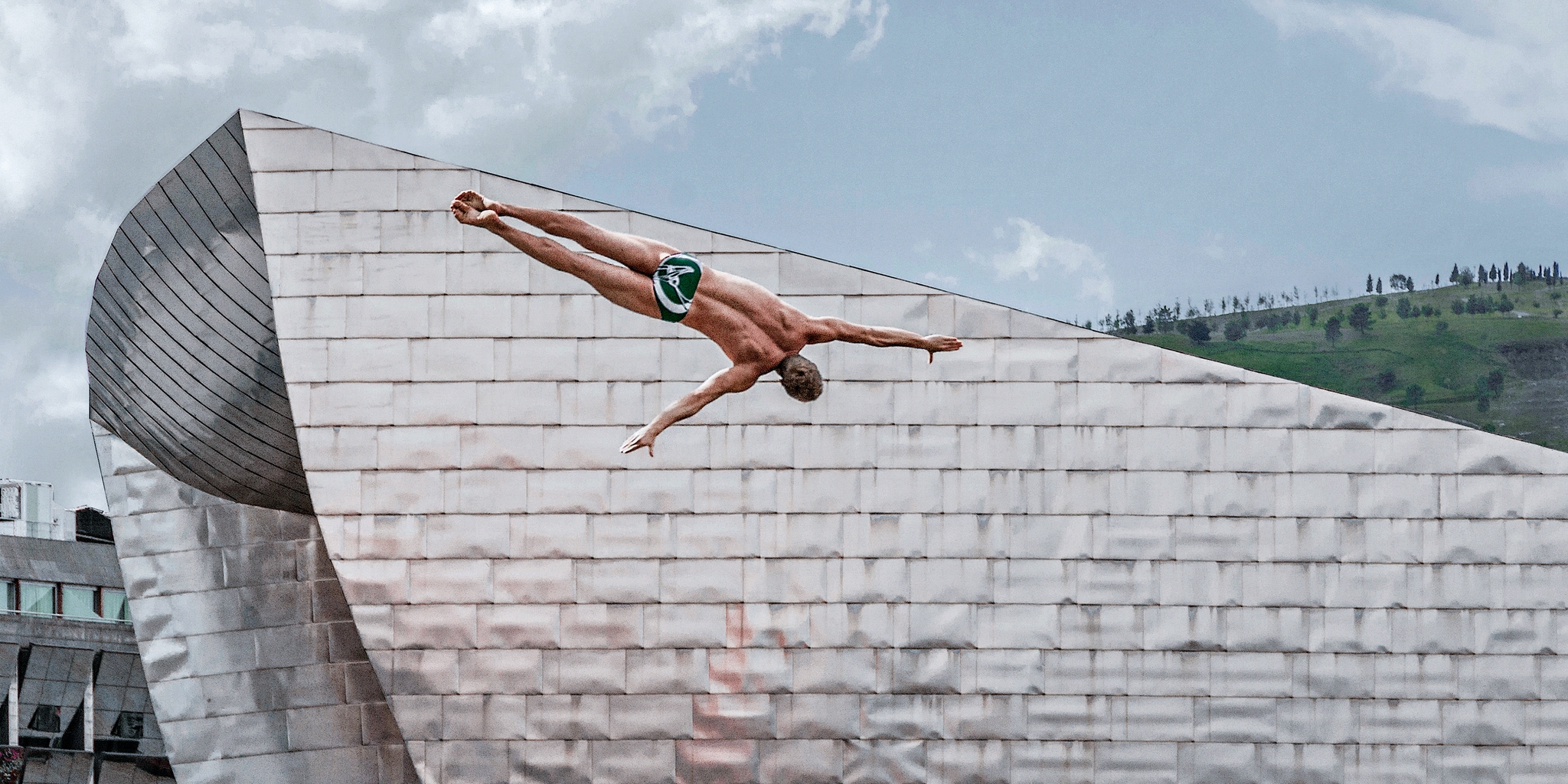 2022 has been another successful year for the FEP Awards, we received about 2600 images from photographers in 26 different countries. We are very pleased to notice how well FEP Awards has cemented its significance for photographer, it is a competition where photographers clearly want to participate. So once again, our warmest thanks to all participants!
And there is no competition without a jury, this year a pool of 32 international judges together with the Chairman Johan Brouwers worked hard to go through all the entered images and selected the best of the best from them. They definitely deserve our most heartfelt thanks for their work. You can read more about our judges here.

Chairman Brouwers says: ”I’m very happy that despite the persistent limitations that the coronavirus has imposed on our lives for the second year in a row, the number of entries has equalled last year’s great success. It was again a hell of a job for our extended group of dedicated jury members and the FEP Awards team. There were 3 categories where the difference between a Golden and Silver Camera was less than a few hundredths of a point. We can even say that the top five were very close in almost all categories, which proves again the high standard of the competition. Thanks to all who contributed to this yet another successful edition of the FEP Awards.”

After two years of online Awards ceremonies we were finally able to gather in Rome, Italy to celebrate the winners. This year we were possibly closer than ever to get our first double champion to the competition, but fnally on the home stretch the overall victory went to a new person and so our FEP Professional Photographer of the Year 2022 is Pedro Luis Ajuriaguerra Saiz from Spain. Pedro Luis actually won 2 Golden cameras this year, the Nature category which earned him the overall title and in addition to that, he also won the Sports category.

The Chairman commented: “After several years in which the Photographer of the Year came from the Illustrative or Commercial category, we now have a deserved overall winner from the Nature category. Even without a second round of judging between the 12 Golden Camera winners, Pedro Luís Ajuriaguerra Saiz would probably have been declared the overall winner as his top three images achieved the highest average score of the entire competition. After a first Golden Camera last year and two Golden Cameras this year, Pedro Luís is a worthy winner.”

You can see a gallery of the all 12 golden camera winners and well as other winners and awarded images below.

Congratulations to all of our 2022 winners!