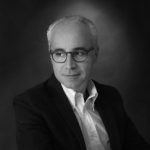 Father and son: two generations in photography Professionalism and passion ... technological innovation and tradition. Eugenio Li Volsi was born in Catania in 1969. Son of art, he approached the world of photography from an early age following his father Raffaele Giuseppe, already a professional photographer since 1948. From him he learns the basics, the foundations of analog photography. The experience with his father in the darkroom led him to know the materials and their characteristics that are then the basis of all photography, even the digital one that, in fact, starts from analogue experience. The darkroom offers the emotion of the image that slowly forms in the basin of development, emotions also given by sensory experience as well as visual, even tactile. Knowing the history of photographic procedures, together with the desire to improve more and more, push him to attend several professional photography workshops and seminars throughout Italy. The passion for photography in various fields, leading him to achieve various awards, certificates, awards and to seek continuous confrontations and challenges. Photography is a story for him: telling with light; behind the shot, there is always a story. Reading the light always says something, you need a lot of sensitivity and attention when you are behind the lens, nothing can be left to chance and improvisation .. The technique is essential, but it must be absolutely married with creativity, sensitivity and preparation. The secret is to observe, to scrutinize, to imagine, to compose and to narrate; a story that consists of light and technique, study and creativity. Light understood above all as natural light: every photographer should first learn to make the most out of natural light and then proceed with the study of the artificial light. He is among the founding members of the A.S.F. Associazione Fotografi Siciliani - an association aimed at developing photographic creativity organizing dozens of workshops for professional photographers only. In March 2014, two Bronze Awards were obtained for the Wedding category. In the same year, again for the WEDDING category, he received the important qualification of QEP (Qualified European Photographers) from the FEP (Federation of European Professional Photographers). He joined the FEP in 2015. Since 2016, as a representative of Confartigianato Imprese, he is a member of the jury for the attribution of the new QEP and MQEP qualifications of professional European photographers. In 2017 he was appointed by the FEP member of the International Jury at the FEP European Professional Photographers of the Year Awards 2017. In March 2017 he organized in Catania the '' FEP Photo Days 2017 '', bringing for the first time in Sicily, in Catania, a unique event that involved all the Presidents of the photo associations of 30 European countries and the best and largest of photography European. In 2017 the important Belgian U-to-P Magazine on Wedding photography publishes an interview and works. In February 2018 he was appointed International Judge of the IPPA (Irish Professionals Photographers Association) for the 2018 Awards. In March 2018 he was appointed FEP Judge for the FETA Competition (Emerging Talent Student). In March 2018 another important recognition: he was elected among the 12 members of the Board of Directors of the European Federation of Photographers as a representative for Confartigianato Imprese Italia in the FEP Board. What is the goal of my work? It is to look to the future and innovation without forgetting that the photographer is, however, a craftsman of the image; we need to improve and innovate without losing the artisanal and creative sense of our work; artisan and technology mental approach. 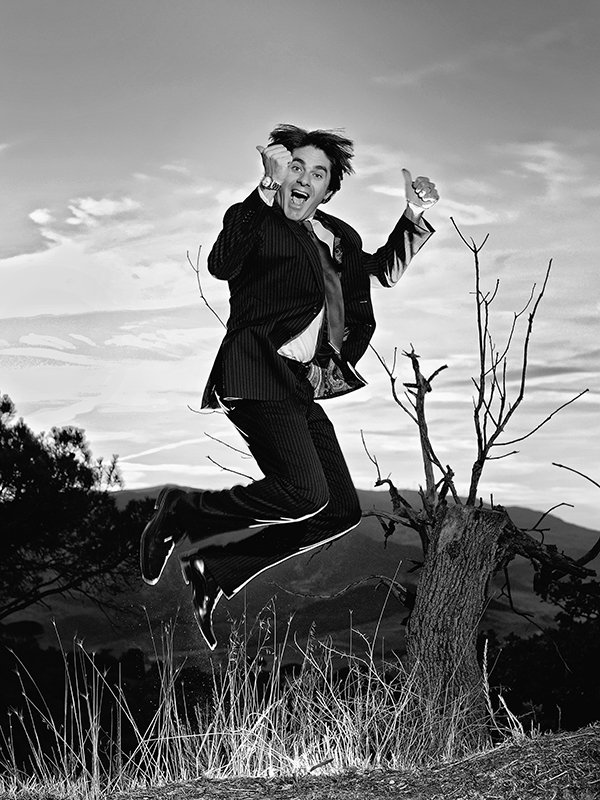 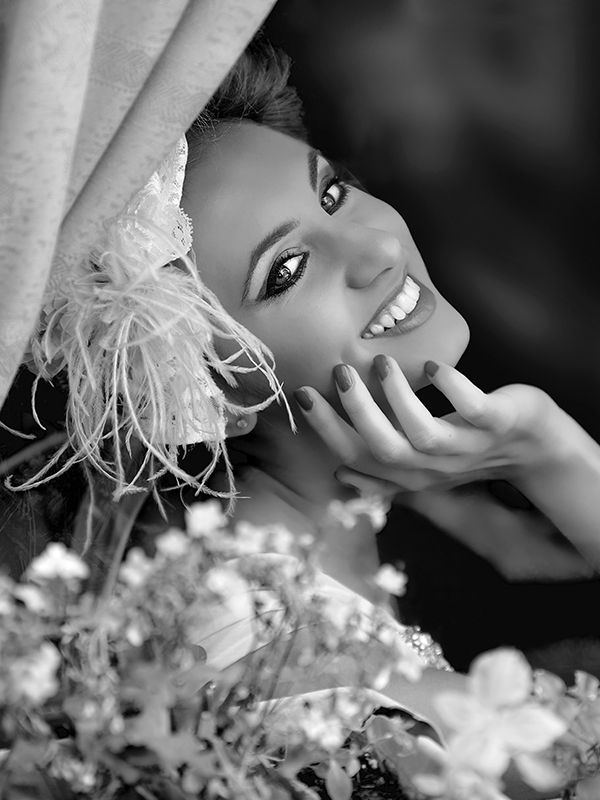 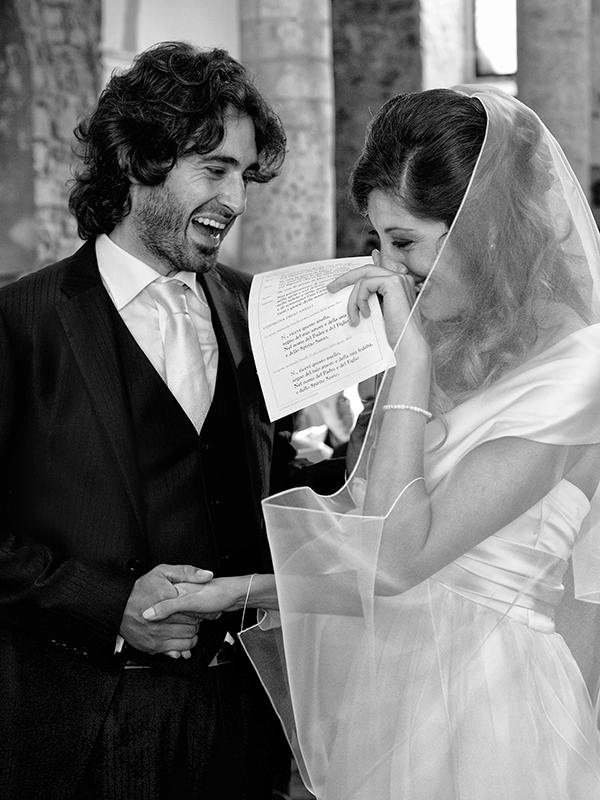 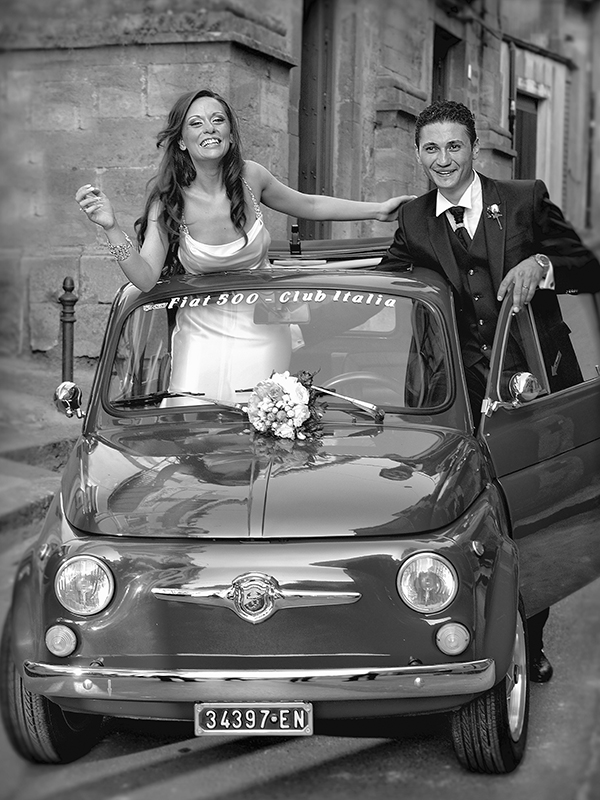 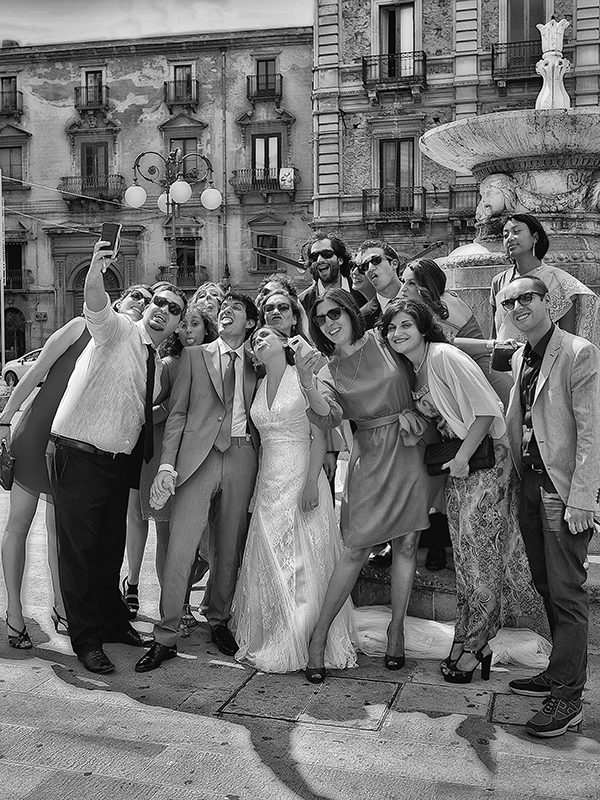 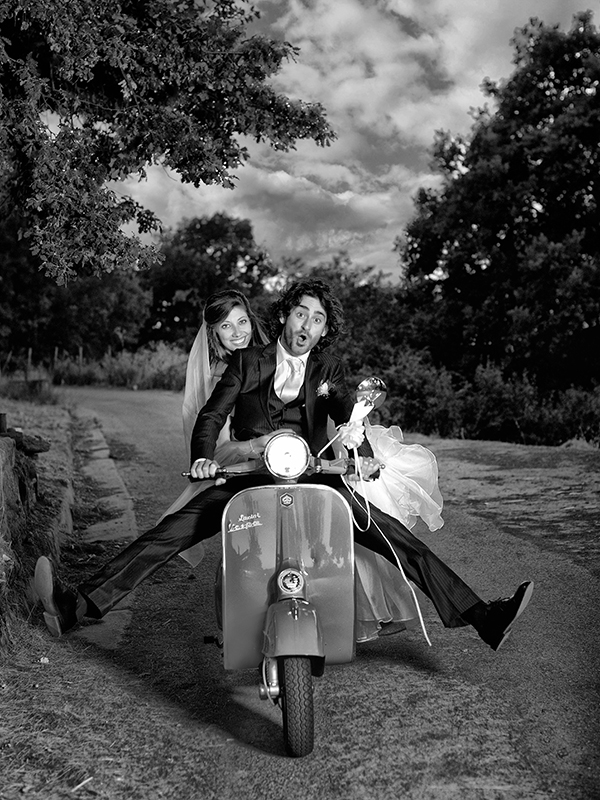 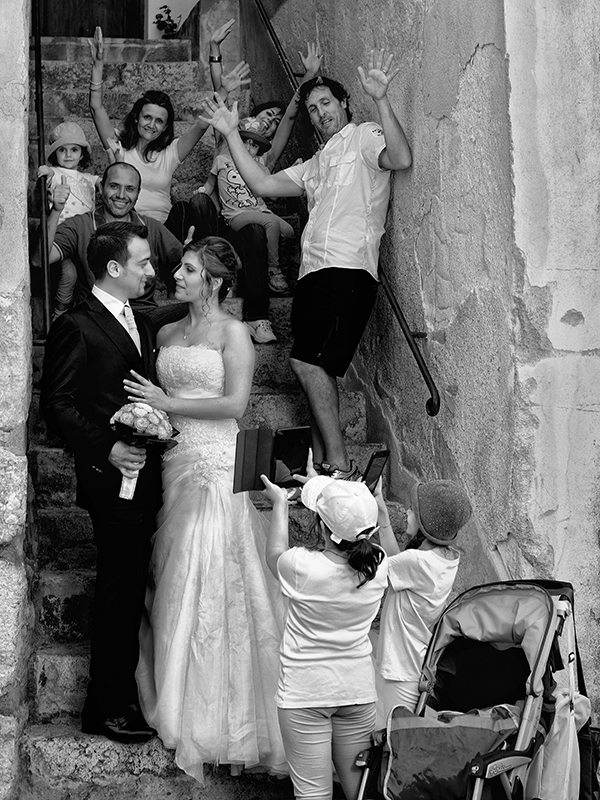 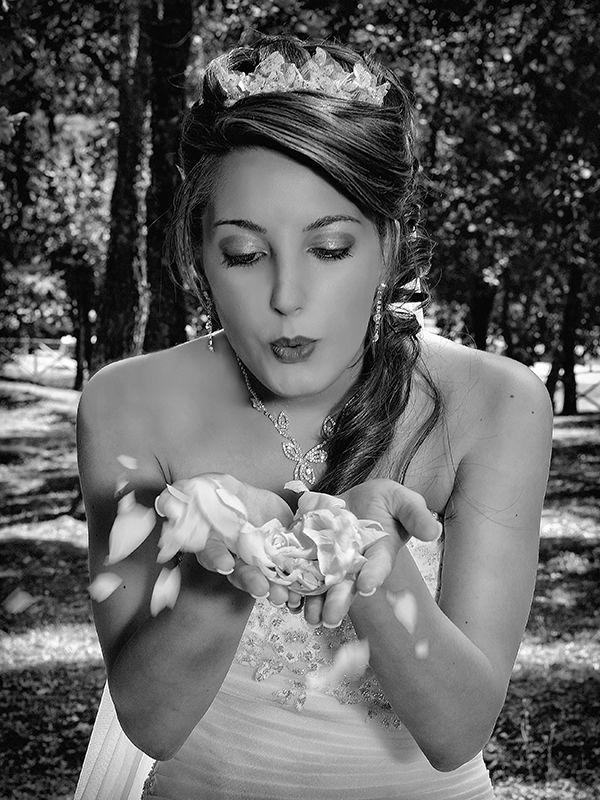 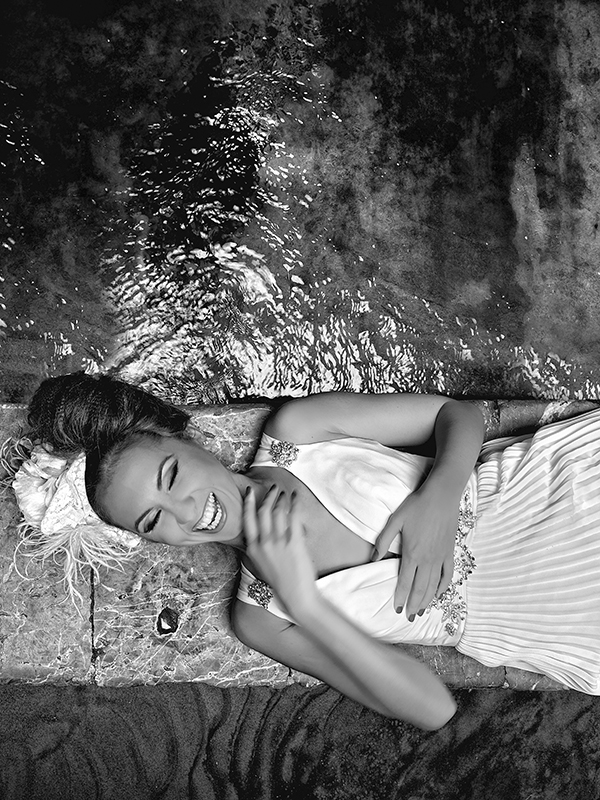 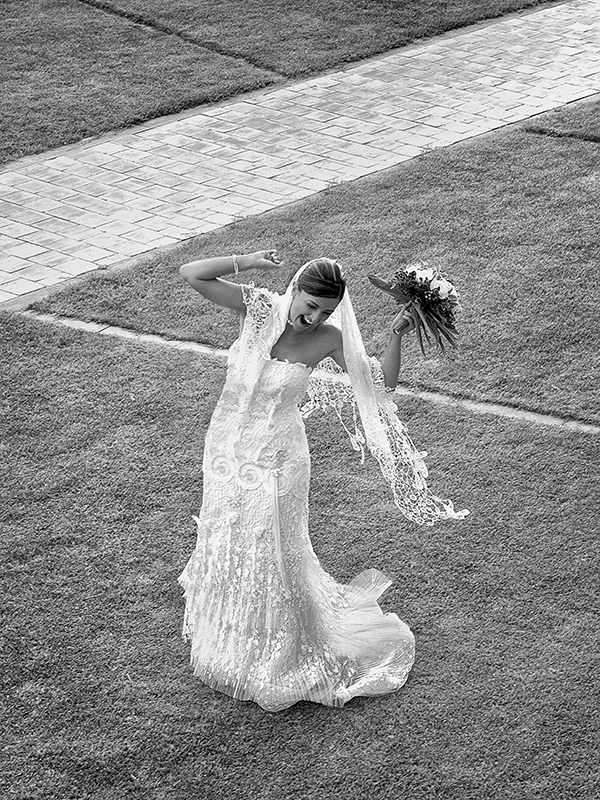 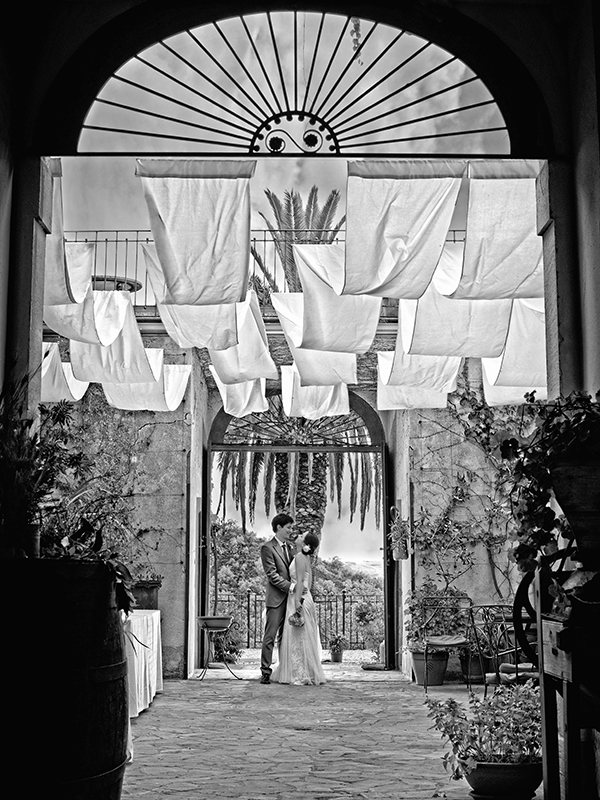 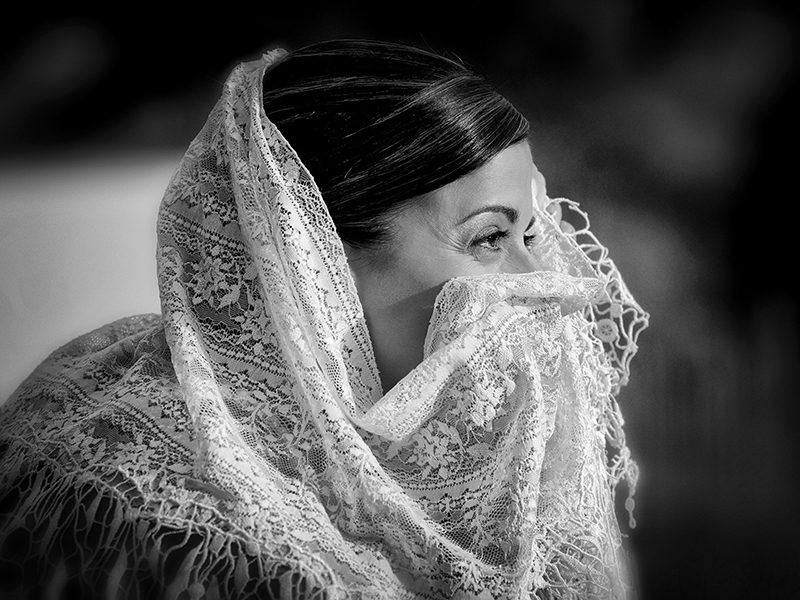