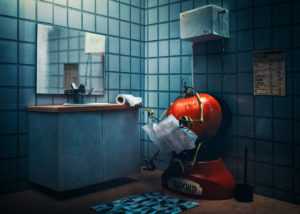 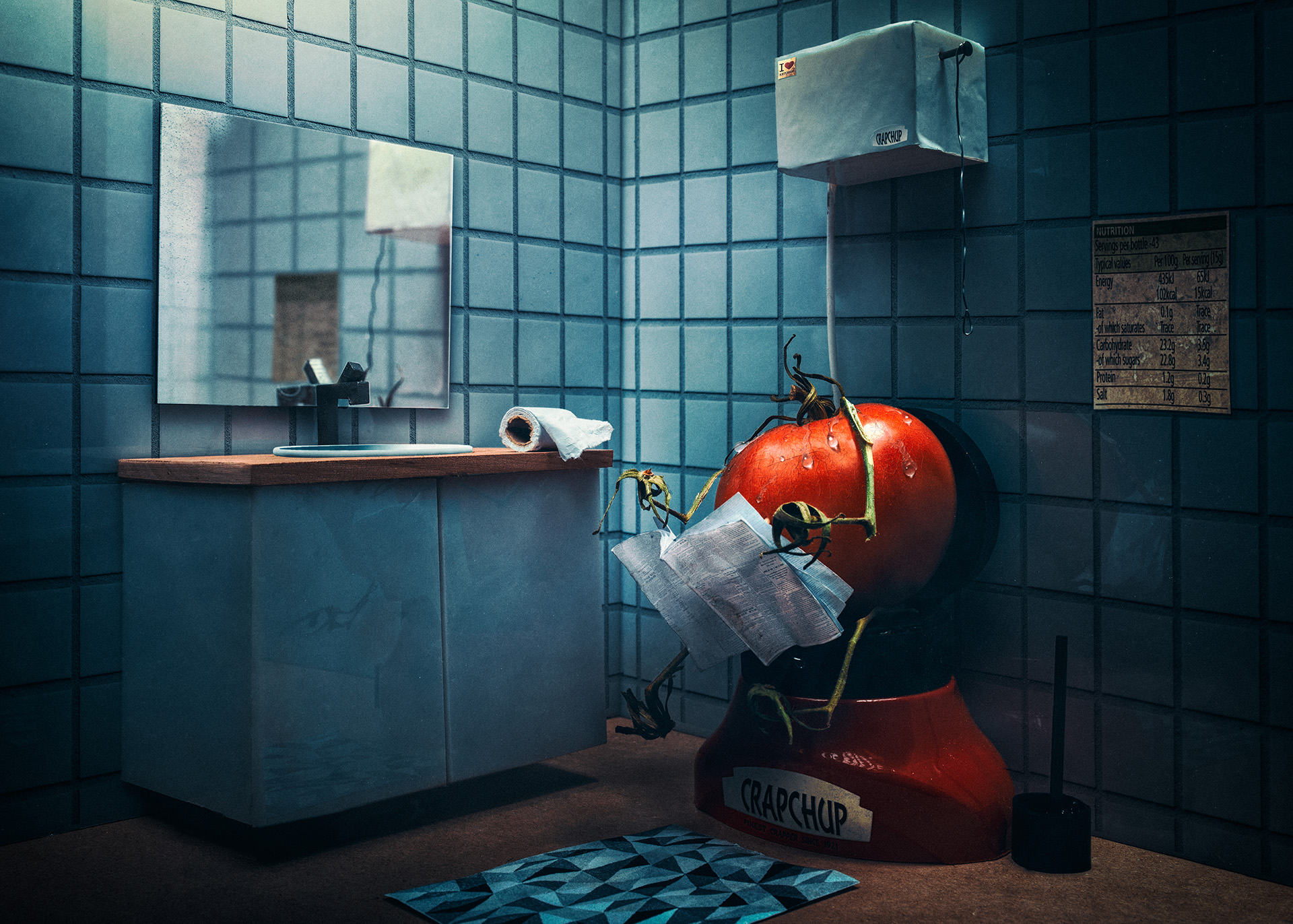 On Saturday, March 16th, the FEP revealed the results of its annual competition in Innsbruck, Austria. The coveted title of Professional Photographer of the Year 2019 went to a Finnish photographer, Juhamatti Vahdersalo, winner of the Golden Camera in the Illustrative / Digital category of the competition and a strong competitor in a number of others.

“Thank you all, it’s amazing, I’m so honoured by this, I don’t know what else to say!” said Juhamatti Vahdersalo, receiving the trophy at the Ceremony.

Other Golden Camera winners included Enda Cavanagh from Ireland – Commercial, Patrizia Burra from Italy – Fashion, Eberhard Ehmke from Germany – Landscape, Laila Villebeck from Sweden – Portrait, Marcos Rodriguez from Spain – Reportage, Hannu Rainamo Finland – Sports, Carlos Felipe Ortiz from Spain – Wedding and Martin Steenhaut from Belgium – Wildlife.
The Golden Camera winner was also awarded in the Students and Young Photographers category, although that is not a part of the main competition. This winner was Dawid Galinski from Poland.

This year the competition had a record breaking amount of entries, over 2400 images.

An international jury consisting of 20 judges worked hard over a period of several weeks to assess the images.

Johan Brouwers, the Chairman of the competition said: ”I’m very happy that my first year as chairman of the competition is such a big succes. I greatly appreciate the wok of the judges. It was a huge job going through so many images. The scores at the top were very close, the difference between Gold and Silver was sometimes only a few hundreds of a point. It was an honour to see the work of the best of the best of so many European professional photographers.”