The FEP wishes to welcome its new CEO, Anna Kaleva-Tsagklas, who took on the position from January 1st 2017 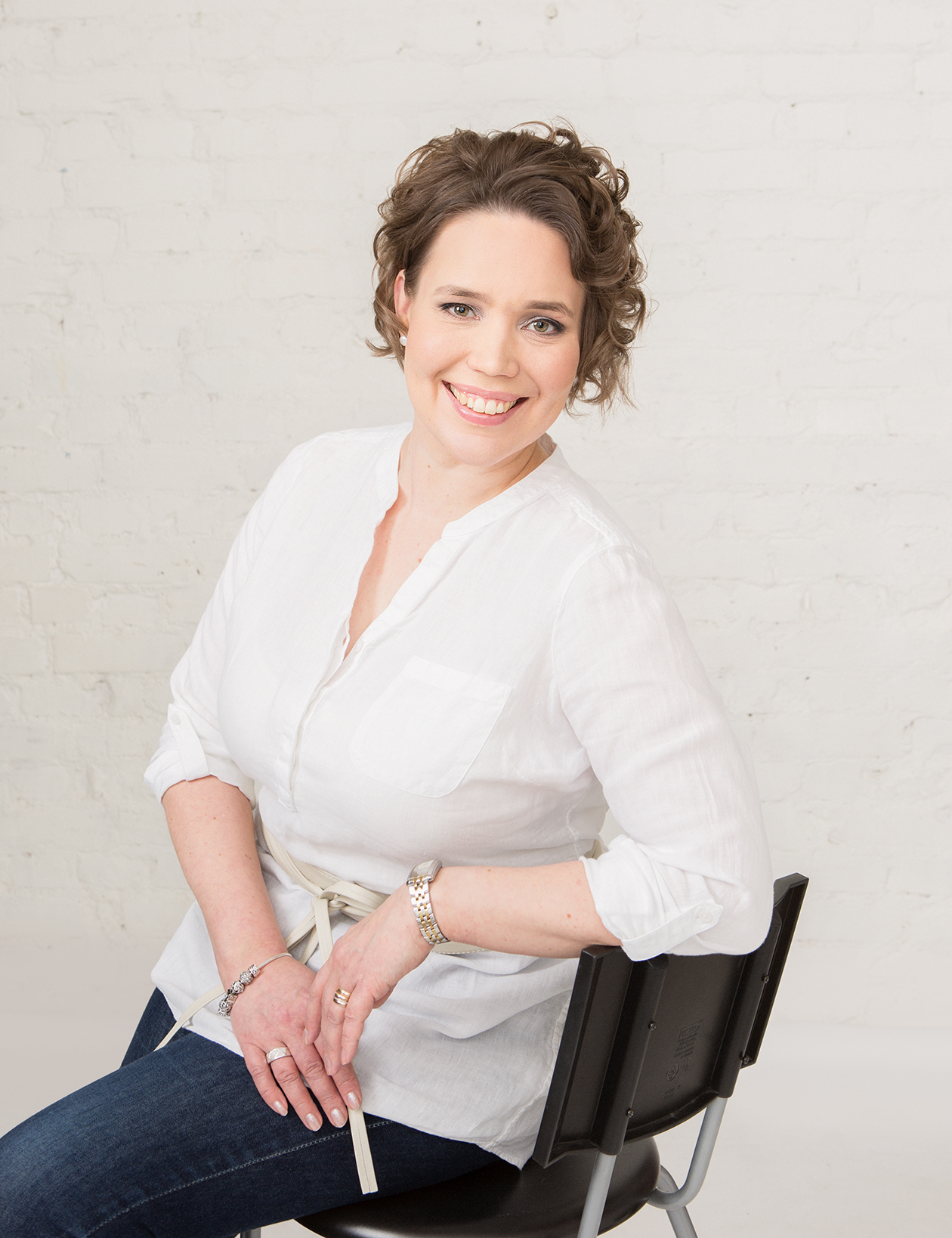 Anna has worked as CEO of the professional photographers association in her native Finland for over a decade and continues to do so. In 2015 she also became the CEO of the Association of Finnish Photographic Retailers and was a FEP Board member from 2013, when she took on the role of FEP Event Manager. This year, she becomes only the second FEP CEO, following her predecessor, Giuseppe Scozzi on his retirement, who was first, the FEP Secretary General from 1997 (the birth of the FEP) to 2008 and then Chief Executive from 2008 to 2016.

I think it is safe to say photography has always been a part of my life, although I have never worked as a photographer. I come from a family of photographers, both of my parents spent their working lives as photographers and the profession even runs in the family for several generations. Revealed Anna. My own photography may be limited to holiday snapshots and selfies with a mobile phone, but in the end, the apple didnt fall that far from the tree since I ended up in the field nevertheless. I have big boots to fill following my predecessor, but at the same time I look forward to the challenge. Together with my dedicated staff I am confident we can continue to drive the FEP forward and help it to continue thriving as the European continents most significant association in the field photography.