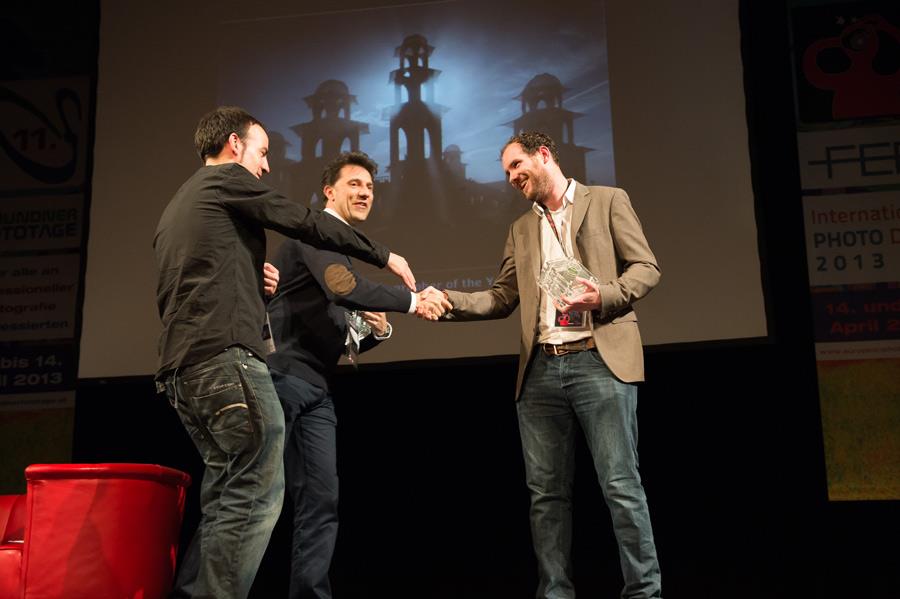 The FEP European Professional Photographers of the Year Awards 2016, 7th edition since 2009, closed with a new record number of entries: more than 2000 images submitted from more than 400 photographers coming from 25 European countries!
The top ten photographers in each of the 9 categories (Commercial, Fashion, Illustration, Landscape, Portrait, Reportage/photojournalism, Sports, Wedding, Wildlife) and in the Special section “Students and young photographers”, will be announced in the second half of February, whilst the winners will be announced on March, 13, 2016 in Santa Maria da Feira, Portugal, at the FEP AWARDS CEREMONY.

The international judging panel, composed of 10 judges and chaired by MQEP Jørgen Brandt, is presently at work to judge the pictures, seeking out the best professional images of the year in Europe.

Who will be the FEP European Professional Photographer of the Year 2016? In 8 weeks we will have the name!