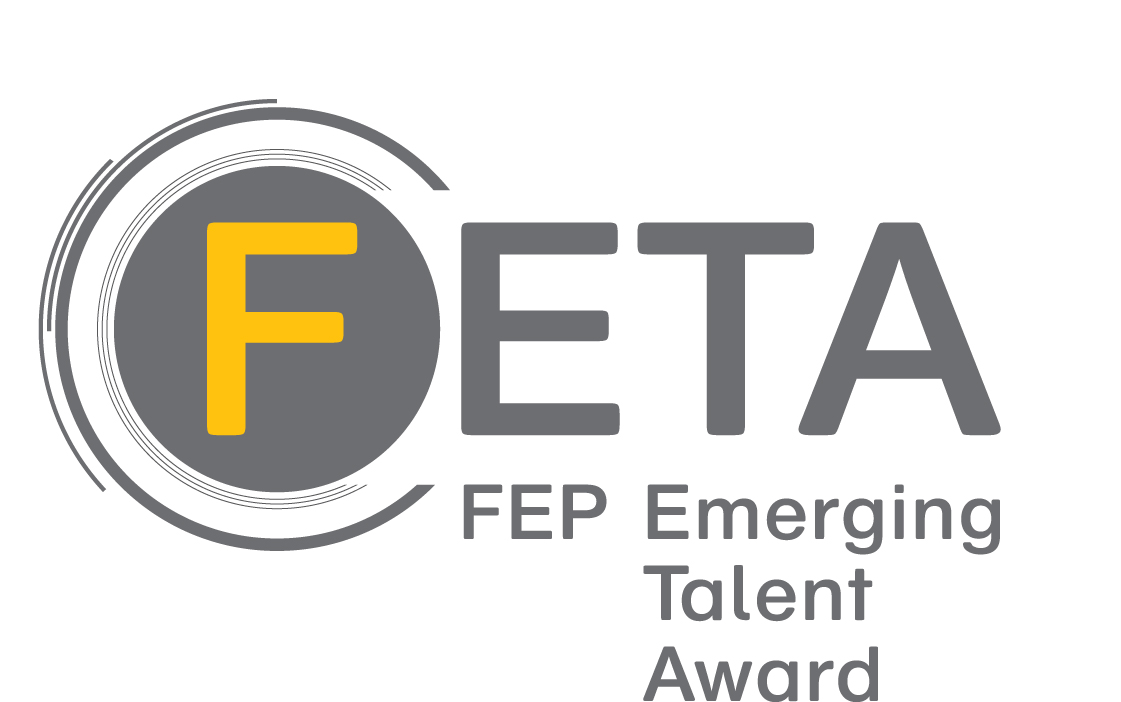 6 further students received by the jury a Merit award for other outstanding submissions (in alphabetical order):

The winner of The FEP Emerging Talent Award and all those who received awards will be invited to collect their prize at the FEP Awards Ceremony in Trieste, Italy, at the FEP International Photo Days on March, 1st,, 2015.Congratulations!