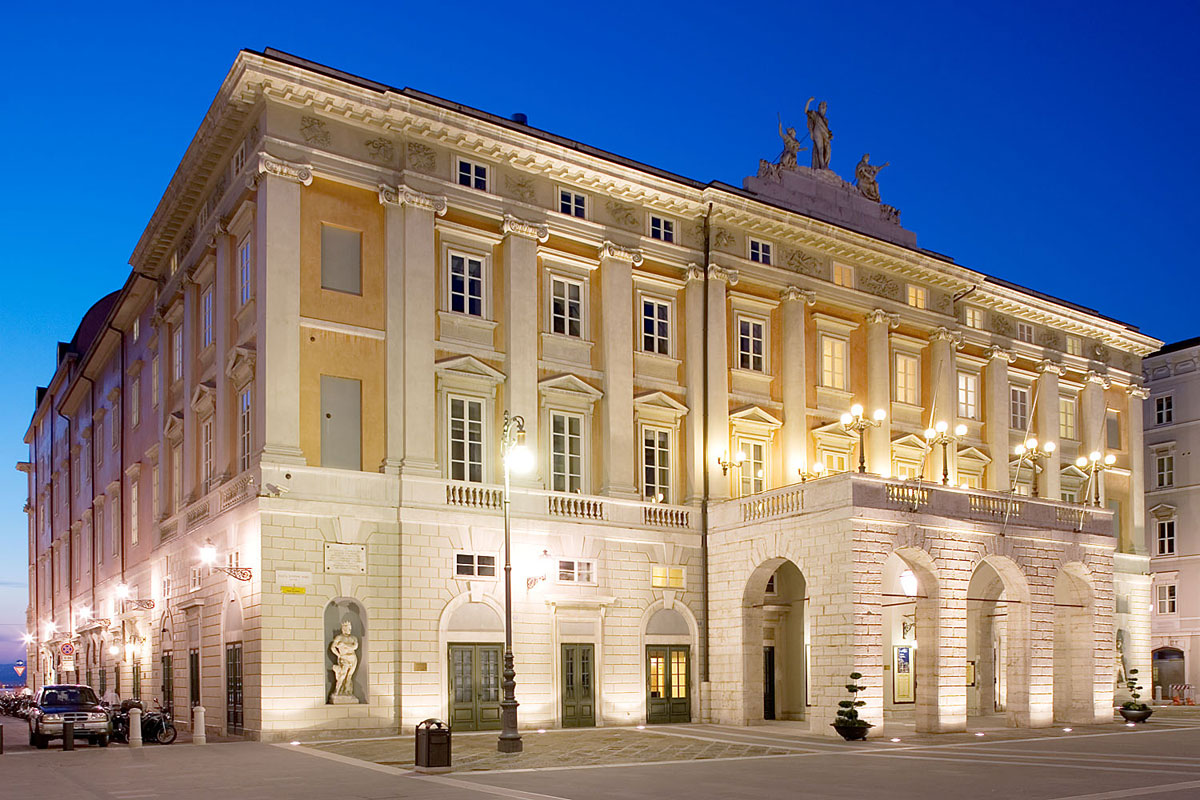 After Valencia, Lyon and Gmunden, in 2015 the FEP invites you in Trieste. The program will include:

February, 28th, Saturday, a program of 6 lectures, organized by the local association Photography Masters, with renown international speakers: PETER KEMP, SACHA GOLDBERGER,  JEANNETTE OERLEMANS,  ANA DIAS, LIESA COLE and BARBARA MARIN. A photographic contest is linked to the conference and open only to the participants.

March 1st, Sunday, the FEP INTERNATIONAL PHOTO DAY, which includes 4 lectures made by 4 MASTER QEPS: ANDY HENS, MQEP Germany, ANDRE BOTO, MQEP, Portugal, ALEANDRO BATTISTINI, MQEP, Italy and JANO STOVKA, MQEP, Slovakia.
Afterward,  the FEP will celebrate its FEP AWARDS CEREMONY. QEP and MQEP 2013 and 2014: all photographers who received their qualification during 2013 and 2014 will be invited to come on the stage to withdraw their certificate; FEP European Photo Book of the Year 2015: presentation of the winners of each and all categories. FEP European Professional Photographer of the Year Awards 2015: winners of the competition will be presented with their Bronze, Silver and Golden Cameras trophies. The Overall Winner will be also announced and presented as the FEP European Professional Photographer of the Year 2015.
At the end of the day, there will be  a Gala Dinner.

March 2nd, Monday, in the morning , the FEP will held the annual General Assembly meeting.

Important to know:
The event will take place in the wonderful Verdi Opera Theater
The FEP General Assembly will be held in the Trieste Town Hall
The program will be in English (simultaneous translation in Italian)
Registrations  are open now!
SPECIAL FEES FOR FEP MEMBERS!!!!
Logistics, registrations and more information HERE!
We wait you all there!