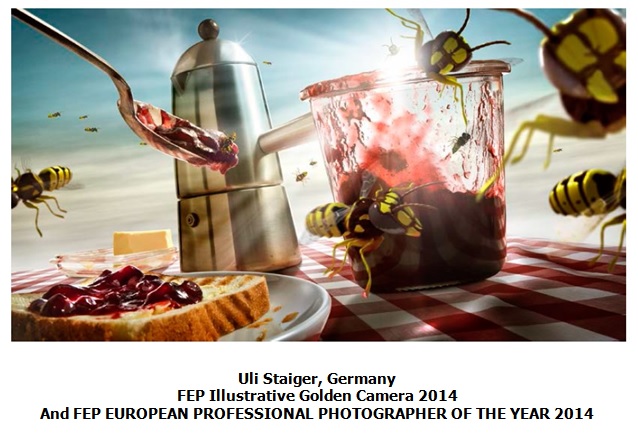 Today, at the FEP Awards Ceremony, inside photokina2014, in Cologne, Germany, the winner of the FEP competition 2014 has been announced.

ULI STAIGER, Germany, winner of the FEP Illustrative Golden Camera 2014, has been nominated the FEP EUROPEAN PROFESSIONAL PHOTOGRAPHER OF THE YEAR 2014.

Uli Staiger, the overall winner, was chosen by our International Jury within the 7 Golden Cameras 2014 winners, who have been presented today with their certificates and trophies: 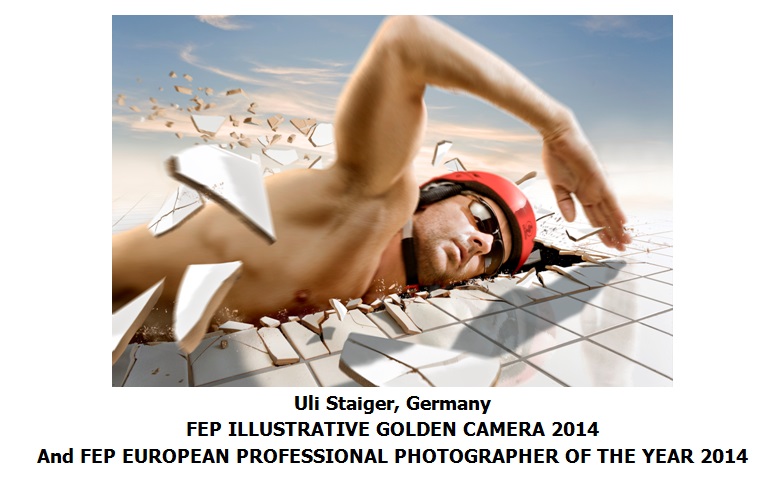 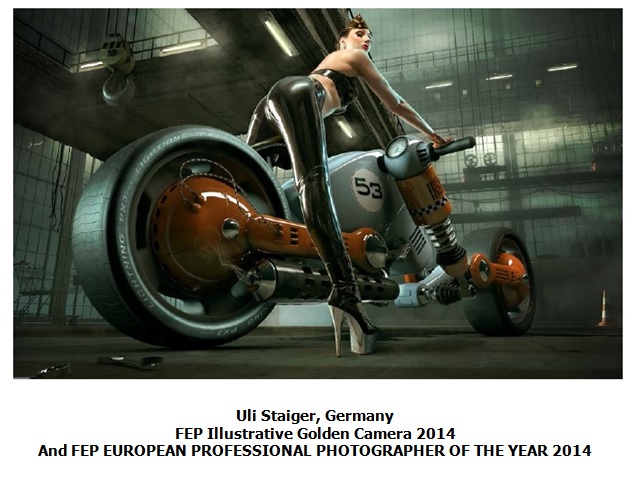