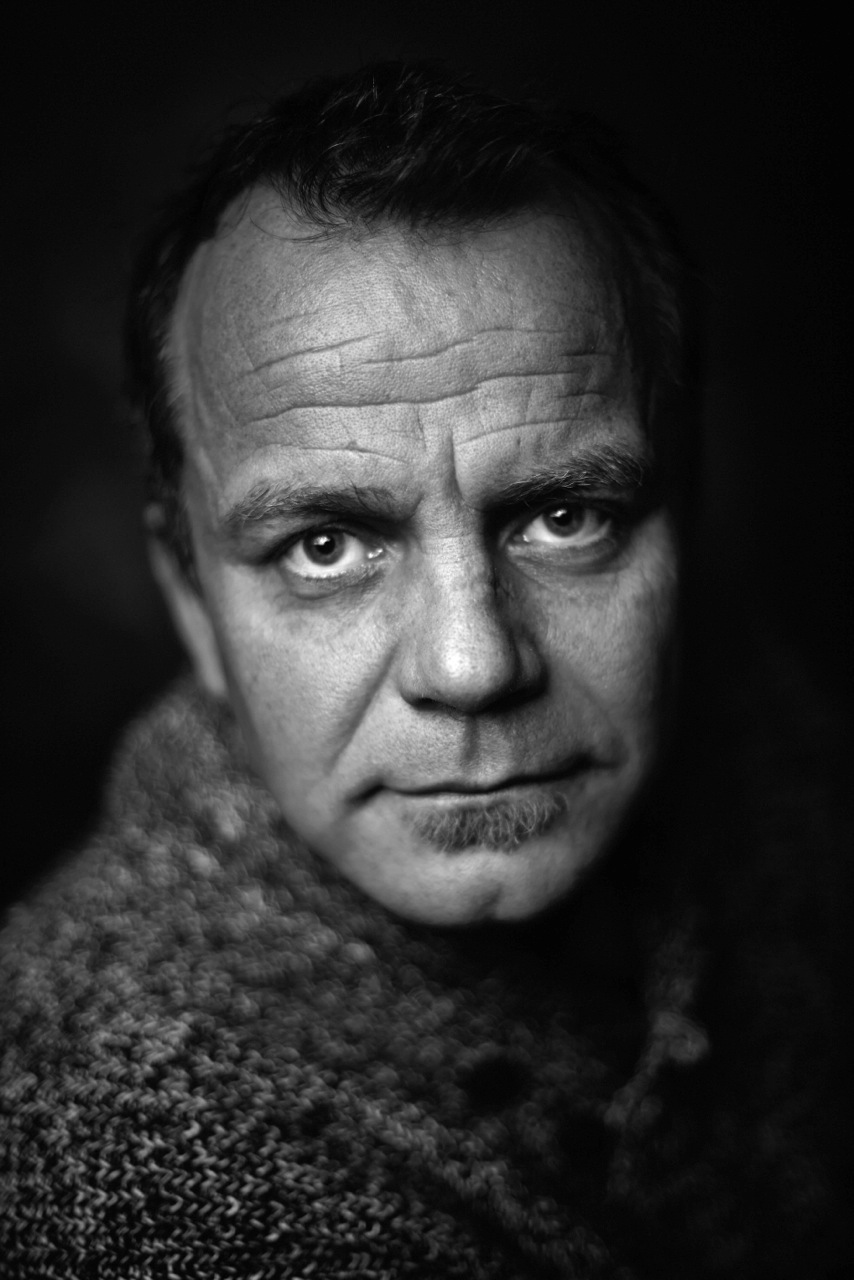 We are happy to communicate that for 2014 the FEP Board of Directors nominated our MASTER QEP Andy Hens to receive the prestigious IPC’s Leadership Award Medal on Thursday, May 15, 2014, at the United Nations in New York City, outlining that Andy is among those who best exemplifies the professional standards and aspirations of our group.The IPC (International Photographic Council of which FEP is a member, celebrating this year its 40th anniversary) is an NGO of the United Nations. This award intents to honour outstanding working professional photographers, one from each of the nine professional photographer organizations who belong to the IPC (FEP is the only one for Europe).Andy accepted the nomination and will be delighted to represent the FEP in New York. About Andy Hens :Andy was born in in Menden, Germany, from a Belgian family, and still owns the Belgian nationality. The photographic education has been since 1988 his main field of professional activity. He is the first chairman of the German professional photographic board of examination, since 2006, and instructor for professional photography since 1996 at the handcraft-guild Dortmund.As a Member of the FEP German member association (CentralVerband Deutscher Berufsfotografen) , he become Qualified European Photographer (QEP) in 2008 and Master QEP in 2009.For many years Andy Hens completely committed himself to the education and development of professional photographers, both at a national and European level, as a FEP Delegate of the mentioned German Professional Photographers since 2006, and as a member of the international FEP judging panel since 2009. His judging expertise for many years in Germany and Europe, and the standard of his work, has brought a wider focus on professional photography in many countries.Since last year, Andy is also the Vice President of the Central Federation of German Professional Photographers.