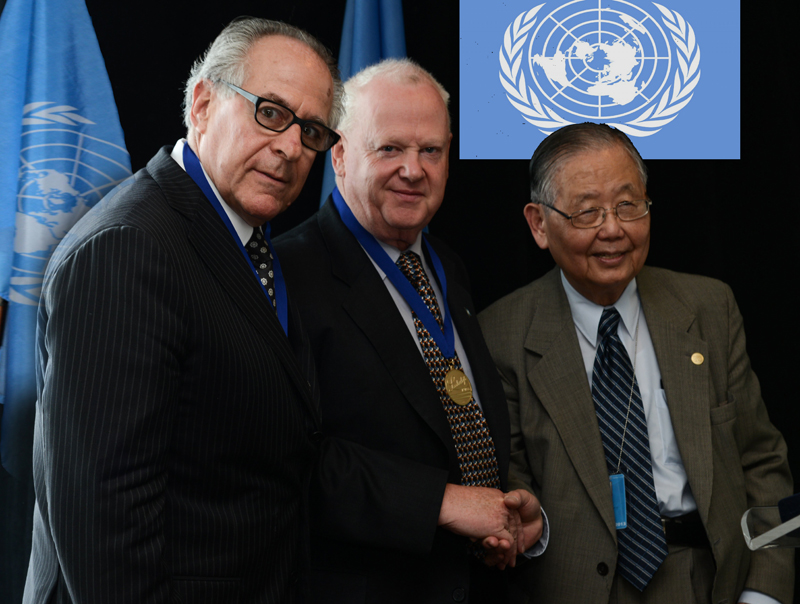 We are happy to communicate that for 2013 the FEP Board of Directors nominated our Vice President and Past President Neil Warner, ,MASTER QEP, to receive the prestigious IPC’s Leadership Award Medal on Wednesday, May 22, 2013, at the United Nations in New York City, outlining that Neil is among those who best exemplifies the professional standards and aspirations of our group.

Neil accepted the nomination and will be delighted to represent the FEP in New York.

Neil Warner is actually the FEP Vice President. He was in charge as the President of the Federation of European Photographers from 2008 up 2012 and he received last September the FEP Merit Award for his outstanding leadership and dedication along the years.

You can see more about Neil and his images and videos on http://europeanphotographers.eu/my-profile/userprofile/neilwarner or directly on his website www.warnerphoto.org